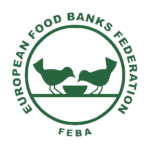 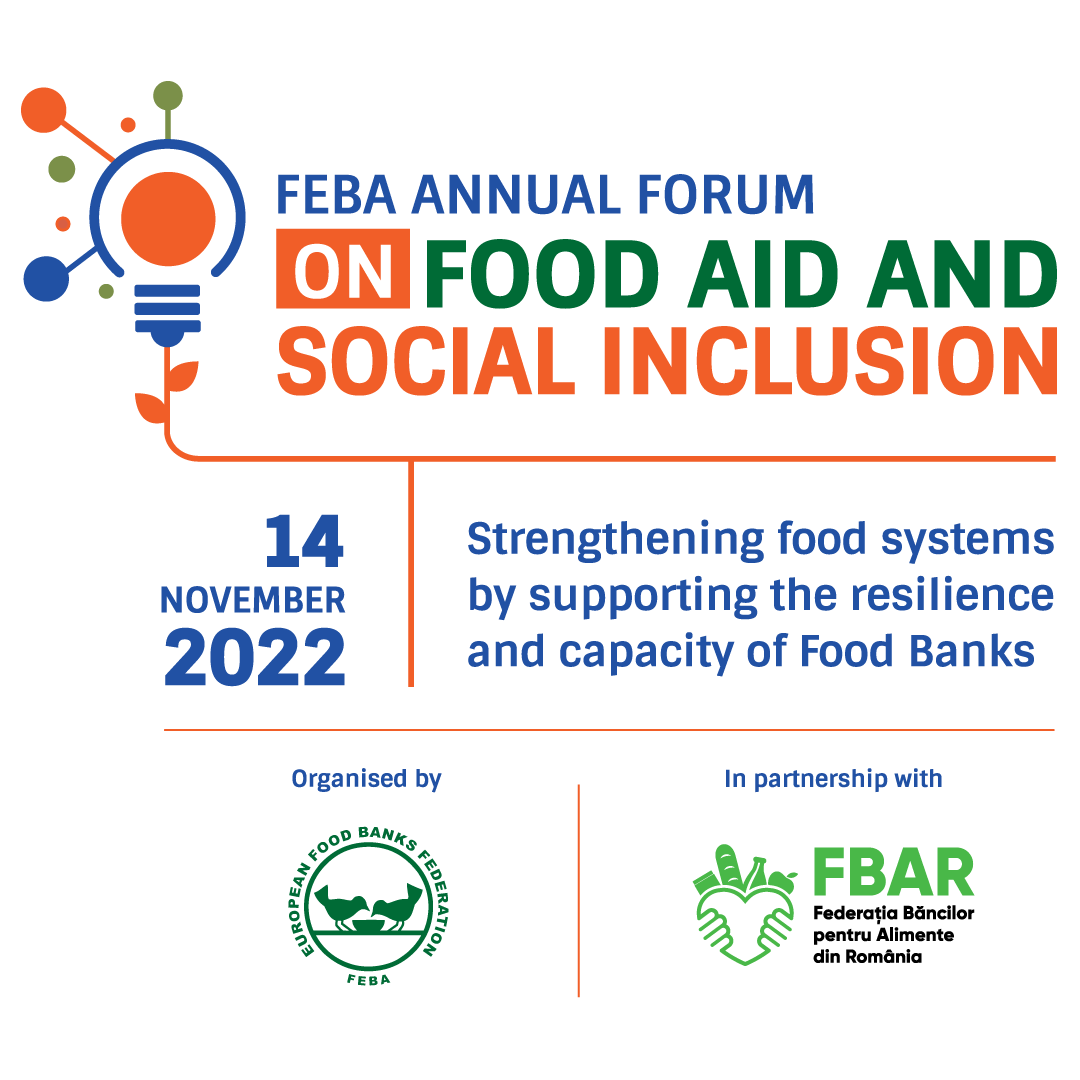 Hybrid / Palatul Parlamentului, Bucharest & online
Interpretation will be available in English and Romanian

The FEBA Annual Forum on Food Aid and Social Inclusion is the annual opportunity to promote the dialogue on important topics related to food aid and social inclusion.

Over the years, the FEBA Annual Forum on Food Aid and Social Inclusion has addressed a variety of subjects from different perspectives and angles.

This year, the FEBA Annual Forum on Food Aid and Social Inclusion aims to convening FEBA Members and other stakeholders and experts to take stock of the most important policies at EU level on social inclusion and food aid measures (e.g. Fund for European Aid to the Most Deprived, REACT-EU, CARE, European Social Fund Plus, etc.). The event will also be an opportunity to share recent legislative developments to prevent food waste and foster food donation in Moldova and Romania.

Skyrocketing inflation and soaring energy, fuel, fertilizers, and food prices are provoking rising costs of living, especially for the most vulnerable groups.

In a context of uncertainty, when food availability but also food affordability is at stake, we should ensure that no crumb is wasted while protecting the most vulnerable citizens from food insecurity and to ensure that everyone can afford sufficient amounts of healthy and nutritious food, especially vulnerable groups, such as families with children, single parents, elderly, and low-income households.

We should facilitate economic and social instruments that can enhance food aid to the most deprived with a positive impact on social and intergenerational justice.

Mariana Cușnir, Member of the Parliament of the Republic of Moldova

Florin-Alexandru Alexe, Vice-President of the Assembly of Deputies of Romania

Diana-Anda Buzoianu, Member of the Assembly of Deputies of Romania

Bogdan-Gruia Ivan, Member of the Assembly of Deputies of Romania

Miklós Zoltán, Member of the Assembly of Deputies of Romania

A presentation of Federația Băncilor pentru Alimente din România and also experiences with partners and stakeholders.

About the European Food Banks Federation 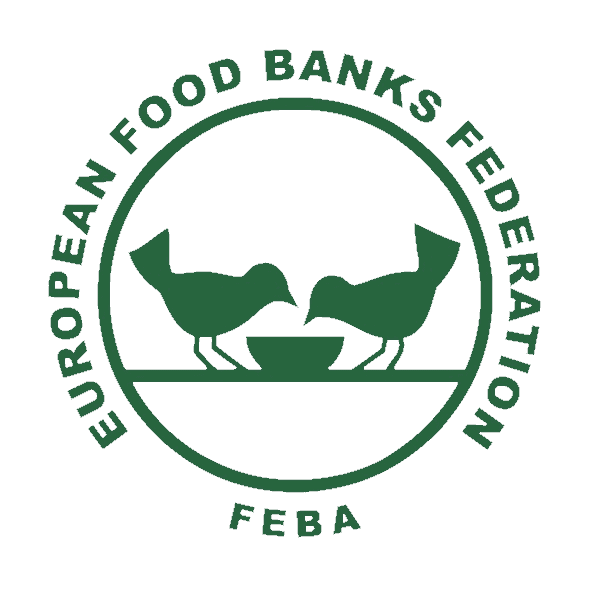 The European Food Banks Federation (FEBA) is a European non-profit organisation and works in collaboration with 24 Full Members and 6 Associate Members in 30 European countries. Since 1986, FEBA’s mission has consisted in representing its membership at European and international level; supporting and strengthening Food Banks in Europe by providing training, sharing best practices and knowledge, establishing partnerships; and fostering the creation and development of new Food Banks. FEBA brings together a network of Food Banks which are committed to prevent food waste and to reduce food insecurity.

In 2021, the 341 Food Banks belonging to our membership redistributed 907,280 tonnes of food to 45,810 charitable organisations providing food assistance to 11.8 million most deprived people thanks to the professionalism of 39,781 co-workers (83% volunteers). In addition to surplus food from the food supply chain, FEBA Members also redistribute food from the Fund for European Aid to the Most Deprived (FEAD) and the EU Fruits and Vegetables withdrawal scheme, as well as from individual and corporate food collections. 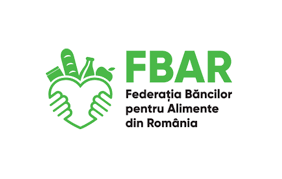 The Federația Băncilor pentru Alimente din România (Romanian Food Banks Federation – FBAR) is a European non-profit organisation and it is an Associate Member of FEBA.  FBAR is a national structure with the role of guiding, coordinating, and representing Regional Food Banks in relation with the European Food Banks Federation (FEBA), national and international partners and institutions. FBAR promotes the recovery of surplus food and its redistribution to partner organisations and is actively involved in developing policies to combat food waste, food insecurity and poverty.

It was founded in 2016 in Bucharest; at the moment it has 9 members as Regional Food Banks in all strategic towns of Romania: in Bucharest, Cluj, Roman, Oradea, Brasov, Timisoara, Constanta, Craiova, and Galați.

Together with the nine Regional Food Banks operating today, FBAR is a great national solidarity network at the disposal of society, charitable organisations and the most vulnerable among us, a bridge between the existence of surplus food and those who need food most.

From 2016 we have managed to save at national level over than 10,000 tonnes of food, from becoming food waste. Today FBAR helps at national level more than 520 charitable organisations with 155,000 people in need, all this work is made with 33 co-workers, 19 vehicles, and 455 volunteers.

This year we also have the challenge of refugees from Ukraine who fled the war, since 10 February 2022 (pre-conflict period) about 1,378,997 Ukrainian citizens have entered Romania, and about 90% of them are women and children.  About 82,700 refugees are still in Romania. 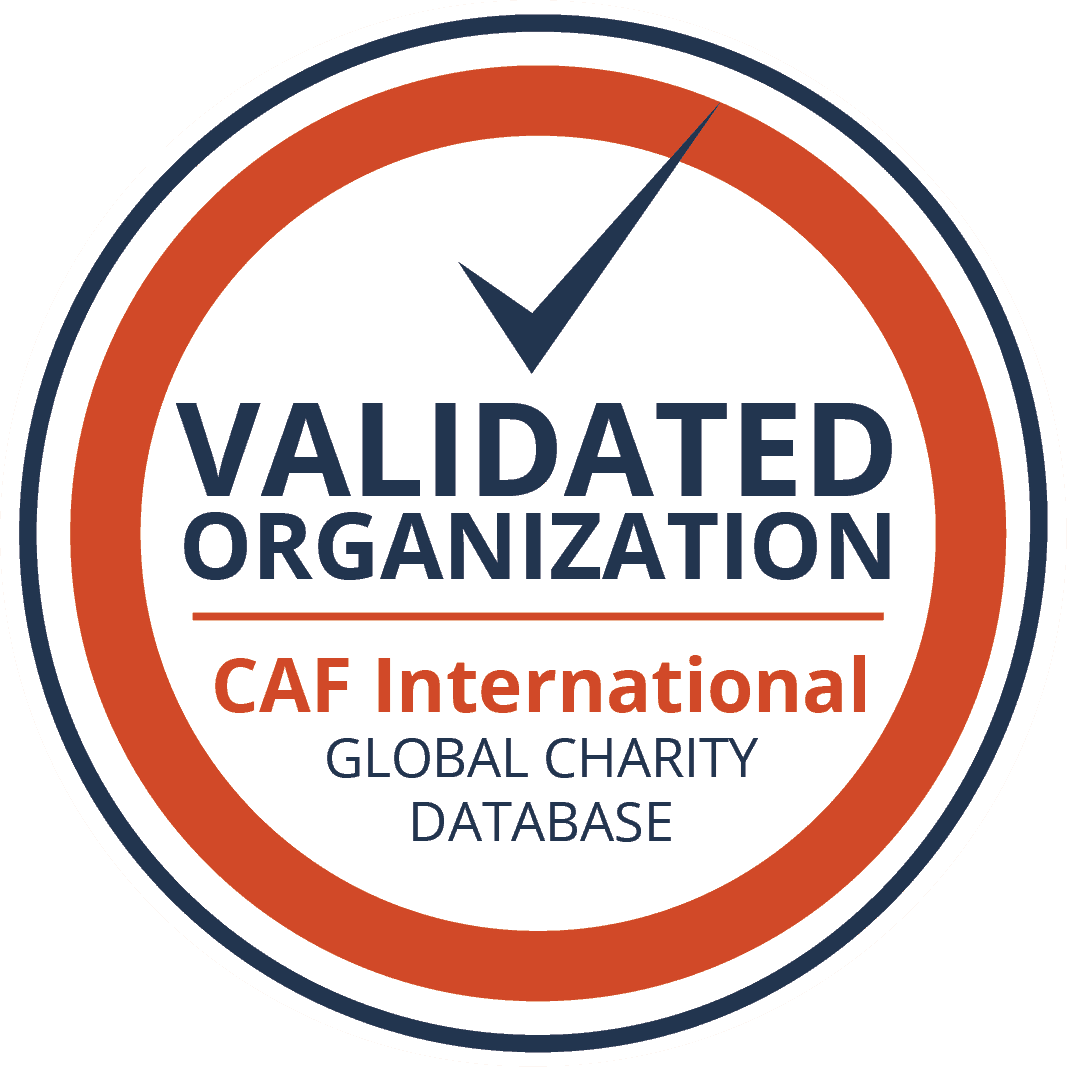